The Fremont Company’s Mississippi BBQ sauce hit an all-American home run at the recent Sabor U.S.A. food show in Guatemala, with literally 100% of consumers formally surveyed giving the product high marks for taste, packaging and perceived quality of product. The show is produced by the USDA Foreign Agricultural Service to promote U.S. food and beverages in Latin American countries. 5,000 people attended the event held in Guatemala City earlier this year.
​
100% of those surveyed also indicated that they would recommend the sauce to others, representing a telling addition to their standard food fare. The traditional Guatemalan diet consists of meals made from corn, beans, rice, pork, beef and chicken, with a version of barbecuing called churrasco. A churrasco event involves grilling foods with flavorings like mint and salsa, a far cry from bold, sweet and spicy BBQ sauce. The overwhelming positive reaction to a completely new flavor indicates that the Central American country is a prime market for BBQ sauce.
​
The Sabor Food Show demonstrated that the taste for “real American BBQ” sauce knows no geographic boundaries. Mississippi BBQ Sauce is sold in the U.S. and in Europe.
​

This site uses Akismet to reduce spam. Learn how your comment data is processed.

About The Fremont Company 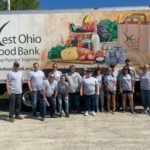 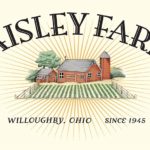 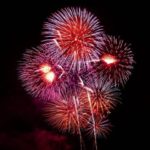 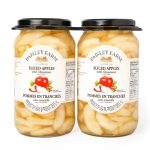 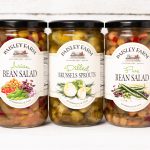